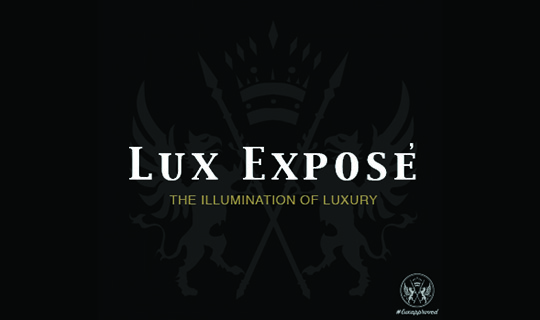 Excellence Beyond The Quays

Founded in 2017, Insignia Crew have claimed a niche in the superyacht recruitment industry by placing former British Royal Marines and members of the wider British Armed Forces into highly sought-after jobs such as onboard deck/security details, trauma medics and specialist dive teams. Andrew Holme, Founder & Managing Director of Insignia Crew, believes that sharing company success and strengthening international partnerships is a central element when attending the Monaco Yacht Show annually.

“Monaco will be a fitting show where we can celebrate our achievement that we’re recipients of the coveted Silver Defence Employer Recognition Award. The Defence Employer Recognition Scheme recognises organisations that pledge, demonstrate or advocate support to defence and the armed forces community, and align their values with the Armed Forces Covenant. We’re thrilled to be recognised as one of just 20 companies to receive this award in the South West of the United Kingdom,” Andrew enthuses. “Industry recognition is the cherry on the top, undoubtedly we’re excited to attend the Monaco Yacht Show to solidify our growing reputation in placing elite multi- skilled crew aboard the industries fleet with a special focus on the expedition yachts sector.”

The full article appears on their home page carousel until 22nd Sept and can also be viewed in ‘Yachts & Boats’…..

Excuse me Sir/Madame. There appears to be a Bentle